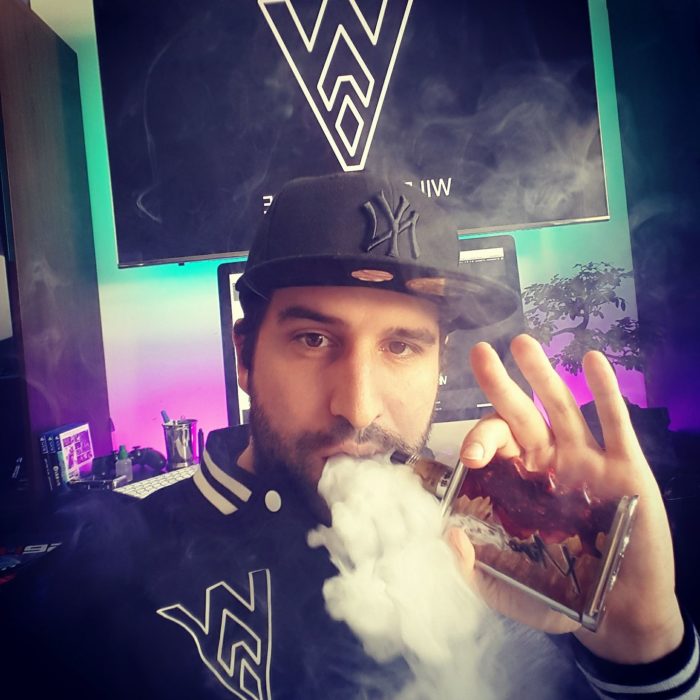 Why does vaping have so many enemies?

This is again a topic I really want to talk about, since many people maybe don’t know some aspects.

Even though I’m not that old, I know that there was a time in which smoking was ”cool”.

Till today some ”cool” characters in movies smoke a cigarette after beating up a bunch os enemies and implaying that smoking is part of the badass image.

Or the obligatory cigarette in movies after a sex scene.

All this made people subconsciously think that if they smoke they are cool and in.

Even when the big anti-cigarette movement started because they were proven to cause cancer and other diseases.

People still though that smoking is cool and yolo (you only live once)… badasses die young anyway. 😀

They made sure to sponsor every cool movie with millions to make one or more of the characters smoke.

Why didn’t the governments step in?

Governments are making even more money with the tobacco taxes than the tobacco industry itself. 😀

In germany 70% of the price of a cigarette pack are taxes. :O

This amount was stable over the last years, because when more and more people stopped smoking or switched to vaping, they just raised the price of the pack. 😀

Here you have a nice chart (from DZV) of the pack price over the last 15 years.

They say that this price increases are the ”try” to make people quit smoking :D…. YEAH SURE…

Like I already said they just try to compensate for the smoke quitters over the last years.

(an other fact: smoker die earlier… so cost the government less pension 😉 )

And the pharma industry?

Like the other two parties I spoke about the pharma industry, even though they try to help people with the medicine, in the end of the day also just want to make profit.

As bad as it sounds, the pharma industry lives from the sick people, not the ones without health problems.

I once tried to reach out to a Pharma group and asked them if they were interested in working together with me on a Vape product as a ”Anti-Smoking” product like the nicotine chewing gum or plaster.

They actually replied and told me that this market isn’t interesting for them so they had no interest in working together.

I guess the market for smoking related diseases is way bigger than the vape marked. 😀

So what is the social problem with vaping?

When I started vaping, I felt like one of the only young people in the vape shops or online. (Here in germany)

The majority of vapers around here were 40-60 years old.

Most of them had gotten an ultimatum by their doctors, saying they need to stop smoking, or they will not see the next years.

Many of this people found the urgent help with the vape.

They told their storys online and got other people which desperately needed to stop smoking, on to the vape side of life. 😀

So a vape community started growing.

But for young people it was kind of a turn off, because they only saw older people vaping and thought it is uncool (you know the yough 😉 )

That was one of the main motivations I had in my mind, starting my old blog in german and my Facebook page:

I wanted to make vaping cooler than smoking! 🙂

The vape industry didn’t have the money to sponsor movies or for the very expensive lobbyism.

One of the biggest helps were actors like, Leonardo DiCaprio, Kathrin Heigl, Michelle Rodriguez, Tom Hardy and all the other vaping celebs which made vaping public.

On the other side, in the USA a very young generation started to vape and I liked it…

The young adults still have their whole life to live..

Most of them only smoked 2-3 years and the smoke may not have done to much damage yet.

Vape tricks and competitions start to pop up and I liked this movement.

They didn’t sell vape just as a way to stop smoking but also as a hobby and a community which helps each other out.

Everything that gets popular also gets hater over time… 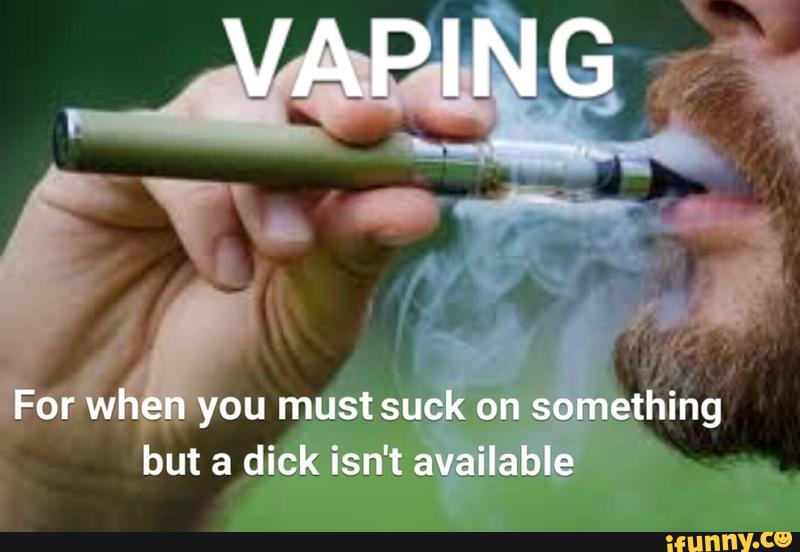 Not really an insult since there is nothing wrong in being gay.

But people thought it looked gay when you where using a tube mod. LOL

I prefer to deal with that insults, than sucking on the devils dick -> Cigarettes 😀

2. Vapers have no job

Many people saw all this trick videos and their minds couldn’t handle it.

They thought all those Vape-Bender must have to much time on their hands.

But if it is your hobby, why shouldn’t you spend your free time on it?

And the vape industry actually created a hell lot of jobs.

Look at all those vape brands and vape shops which give people employment.

My guess is that most of the haters are smokers which don’t want to see the truth.

What about the media?

The media are attention seeker at its finest.

Good news for the media are news that reach a lot of people.

So when something explodes in someones face, you will find coverage in every single newspaper and news channel.

But when millions of people finally quit smoking and feel much healthier, there are only a handful of news agencies talking about it.

But no worries I’m here to bring light into the dark. 😀

Maybe I could show you, it’s not because vaping is bad that it has enemies.

Vaping have enemies because it is against de norm and very rich Industries and parties feel threatened by it. 😉

Always make up your own mind.

Thank your for reading Wild vaper

And always stay on the vape side of life 😀

2 thoughts on “Why does vaping have so many enemies?” 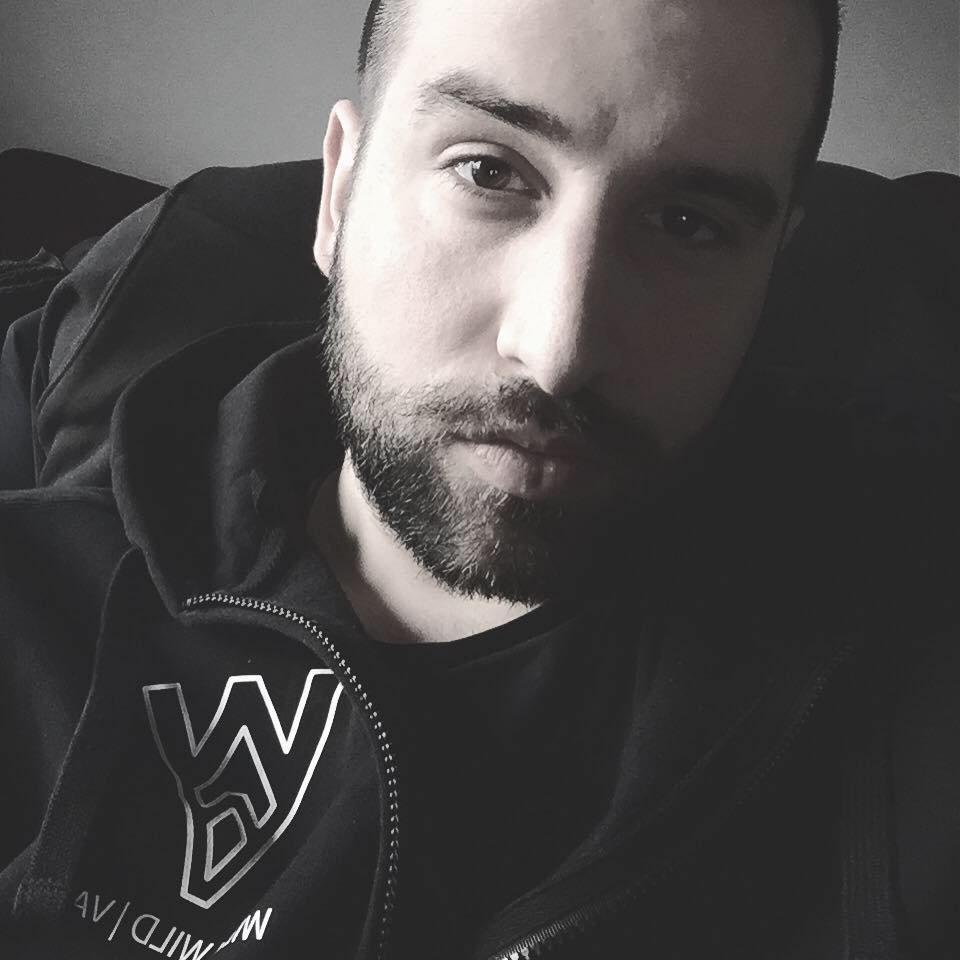 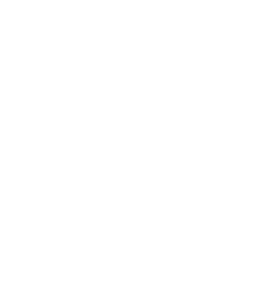